President Obama's education plan – at a war with itself. 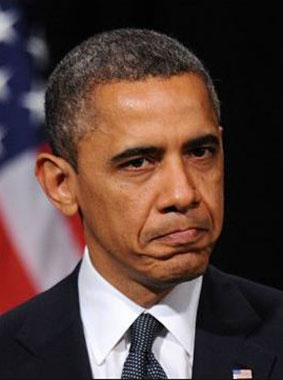 We have been keeping our readers abreast the latest developments for President Obama’s new education plan. The main aspect of the education plan announced in august 2013 at buffalo university is sort of ”demanding accountability from universities while not considering its impact on the students” is what it is looked at.

It is been looked upon to

Traditional education has been into a lot of money all these years. Vast administrative staff – extended new buildings and infrastructures – sports demanding high investments with low ROI – highly paid professors busy with their researches and not with teaching, in turn impacting student throughput and performance.

All this lead us to bloated alliances – which may be outstanding in fewer ways but are inefficient in most of the ways. They keep hiking their tuition costs while reap rich benefits of the millions of dollars flowing in unconditionally.

President Obama – it seems has put his foot down to cater high-quality education at a lower cost to all those who are really in need of it…and that too at convenient repay options…never heard or seen before.

Further more trouble for these traditional educators as the governments are growing rigid while allotting funds to them and the left over is been swept off by technology intrusion in form of online vocational and academic courses – also popular as "Massive open online courses or MOOCs" .

The sky rocketing tuition costs are a big aspect of worry for promising students and their parents as well. Obama Education plan is surely very promising to them as it would help their kid to study at some of the best ranking colleges – attain the best of education and that too at a very nominal cost or at convenient repayment options. This is good for those students as well who want to go with higher education in order to serve the community or society they live in and not go for highly paid corporate earning jobs.

But while all this good which is been looked at – it has another side to the story as well. That part of the story is that this education plan comes in with a price that would undermine the efforts of Obama and others to pressure colleges to become more efficient. It is so because if they know that they are not supposed to repay all that they have borrowed, they would turn out to be dumb consumers when shopping for a college. Colleges, in turn, would have less incentive to control their costs and to pass on the savings in the form of lower tuition. All this put together leaves Obama Education plan in a state of war with itself.